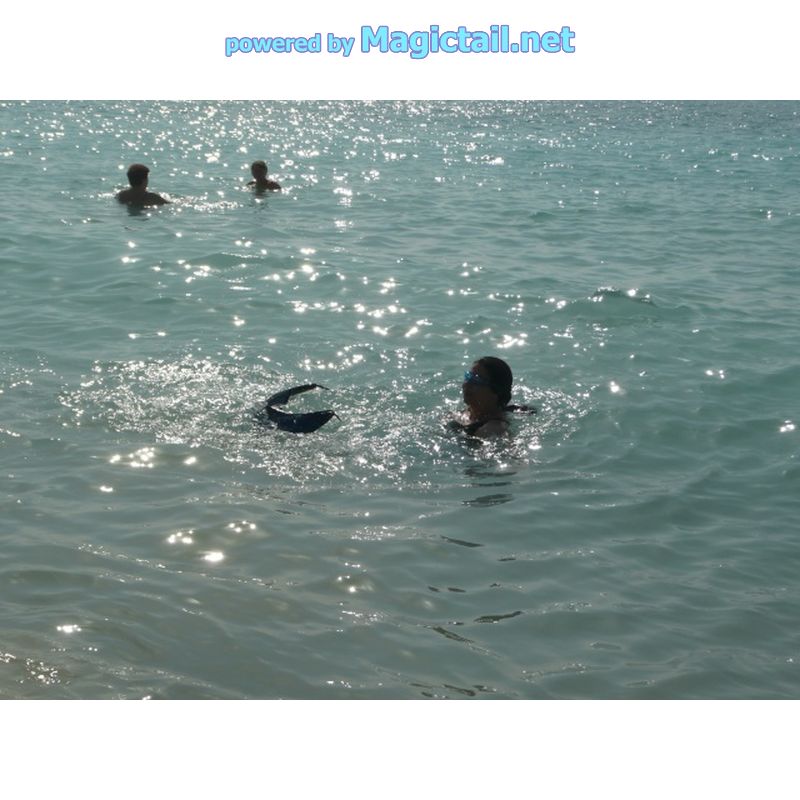 Teilen
Meerjungfrauenbilder und Bilder von Meerrjungfrauenflossen:The water was so muddy almost nobody noticed there was a mermaid at the beach. I think a couple of people noticed the tail, because their faces were like 'Did I just see what I think I saw?', but nobody said anything to me except for a gentleman who was sitting on an inflatable bed in the water, and said my tail was 'very nice!'.

My first swim with my tail

My first swim with my tail